With the placing obtained at Grand Raid Réunion (169 km and 9500 d+) in october the team Vibram runner could get 7th position in the final general ranking of Ultra-trail World Tour. Marco Zanchi is the first Italian and the only amateur runner to enter the top 10 in the most important championship of ultra-trail in the world. Shoemaker specialized in applying Megagrip® technology, the runner from Bergamo is coach to himself, but he admits he’s learned a lot while running with the ultra runner François D’Haene. ITA. 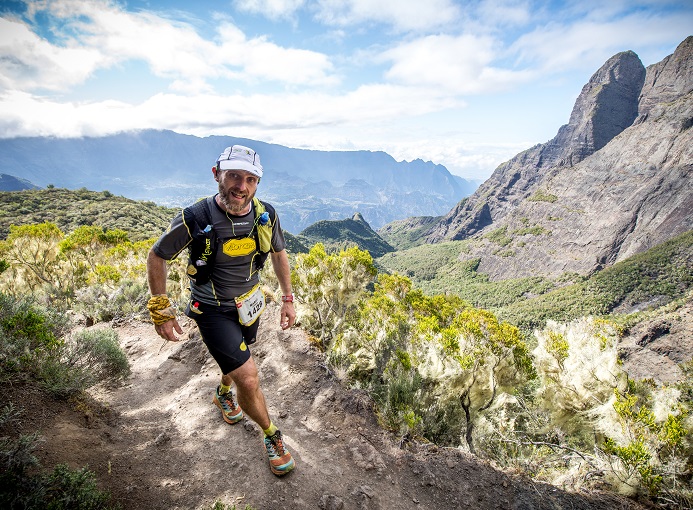 Hi Marco, you just got 9th place at the Grand Raid Réunion, how are you three weeks later?
«Goodmorning everyone. I’m a bit tired but I’m fine now, I’m relaxing: this adventure has been very hard phisically but unforgettable on the emotional side. For the second consecuitve year I’ve been to Île de la Réunion (20 – 23 october 2016) in order to take a revenge after I withdrew from the race last year. I’d say it’s been great this time, I hoped I could get into the top 10, I wanted this so much and finishing at the 9th place in such a hard race has for me the same meaning as a win».

With the placement at the Grand Raid Réunion you managed to finish in 7th position in the Ultra Trail World Tour, the best italian result.
«Also in 2016 I decided, after trying it for the first time last year, to follow the World Tour, a challenge with the most important races, all longer than 100 km, all around the world. I had run three of them and finished in 25th position. This year, with the support of Vibram, I could take part to more races. My 7th placement in World Tour, together with international top runners, as François D’Haene (12th place, winner of Grand Raid La Réunion 2016 and of World Tour 2014) gives my great satisfaction».

You got a wonderful result and you’re racing among professional runners while you’re an amateur with your own job to manage in everyday life.
«I’m 40, it’s late to think about becoming a pro. I stay grounded, but I like to challenge the élite of my sporting discipline. I have my own shoemaker job, I repair and improve trail running shoes. Luckily I managed to match my passion for sports with my everyday job. In the top 10, maybe even in the top 20, I am the only amateur athlete. One more reason to be satisfied».

How exactly is your job?
«Vibram developed Megagrip technology, soles with a special mix with high grip especially on wet grounds. They can be used both on running shoes or on classic ones. The trail running movement increased a lot in the past years, companies like Vibram are developing new technologies to use on shoes and other garments for runners. My job consists in replacing standard soles with Megagrip, to enhance the shoes performances, fun and safety». 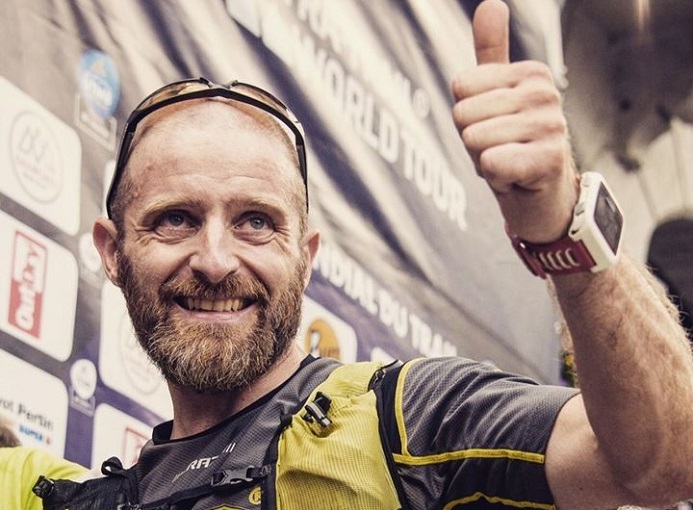 What are you planning for 2017?
«2016 has been an amazing year, I have to thank my phisical condition that supported me in these adventures. I visited wonderful places. The season started early, I’ve been to Hong Kong in january for a 100 km (13th place). Until some years ago the season used to start in spring, the first 50 km races were in april. Winter training for these distances isn’t easy. But how satisfying! In march I’ll have the Gran Canaria, then Lavaredo in Dolomiti, UTMB and last the Réunion. Doubling this results won’t be easy and I haven’t planned anything yet. But I can already say I’ll take part to Orobie Ultra Trail, my homeland race. I want to train well for this one, aiming to 22 hours, I think it’s an achievable time».

Will you follow World Tour? We know it isn’t so easy to take part in it.
«I’m working with my sponsors, the costs for attending this competition are high. Obviously Vibram supports me, but the flights and many weeks of residence are expensive. For example, the flight for reunion cost 1500 euros. The whole challenge is more than 10 races on 4 continents. Not being a pro, I try to do my best. I’d like taking part in some competitions in New Zealand, in Usa, in places I don’t know yet».

Indeed trails are also exploration and travel.
«That’s why I like running in always different competitions».

There always is big interest among trail fans for training methods.
«I’ve been mountaing running for more than 15 years, at the beginning I had wonderful coaches, people who in 2000’s were at the top of international skyrunning, for example Mario Poletti, who teached me a lot. When I started with ultra trail, six years ago, I learned to know myself. I don’t have a coach, I can’t listen to someone telling me what to do, I am my own coach. The real change was in the last two seasons, while challenging with top level athletes, much stronger than me, mainly foreigners, as François D’Haene. I grew up, my rhythms changed. I never stop learning and improving». 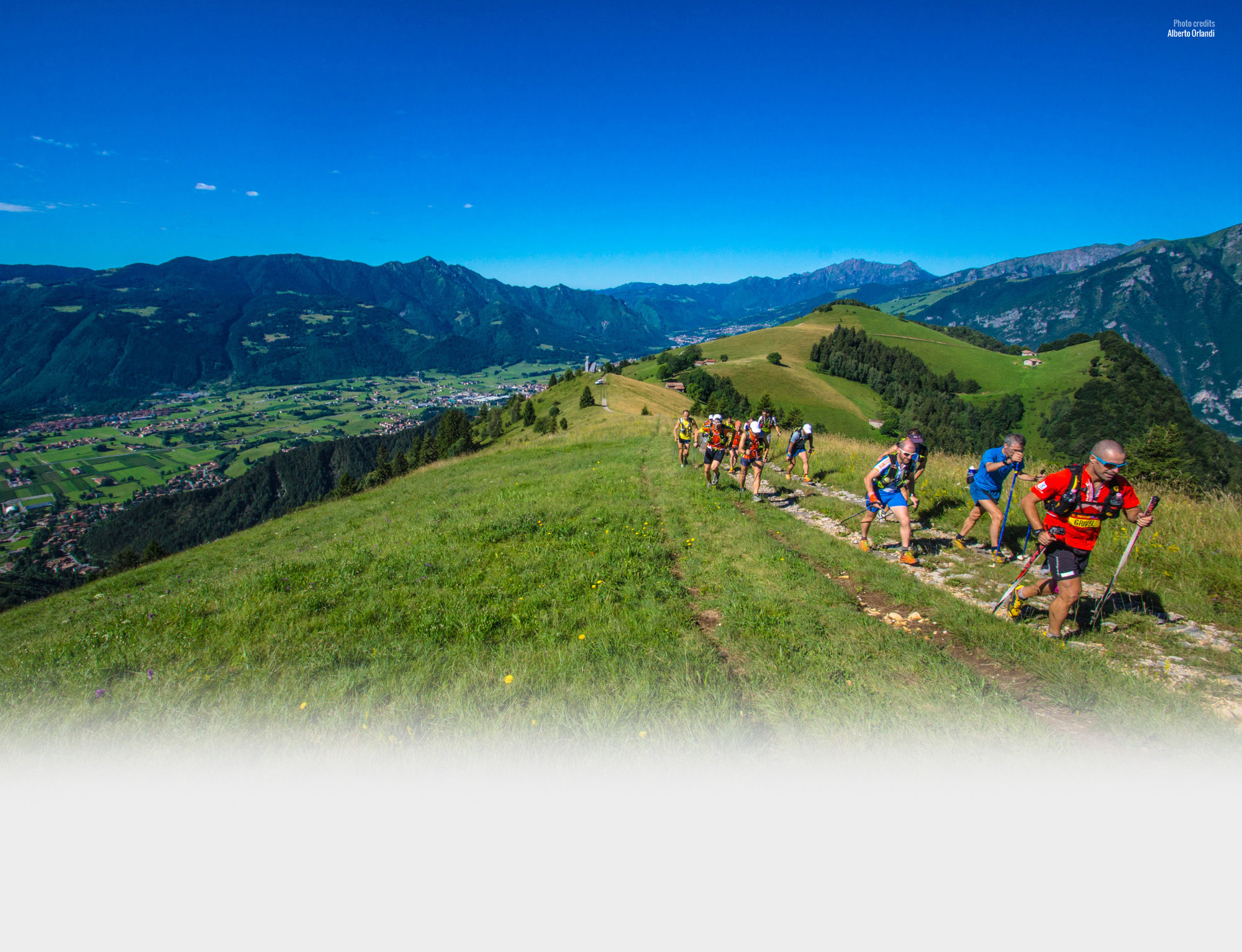